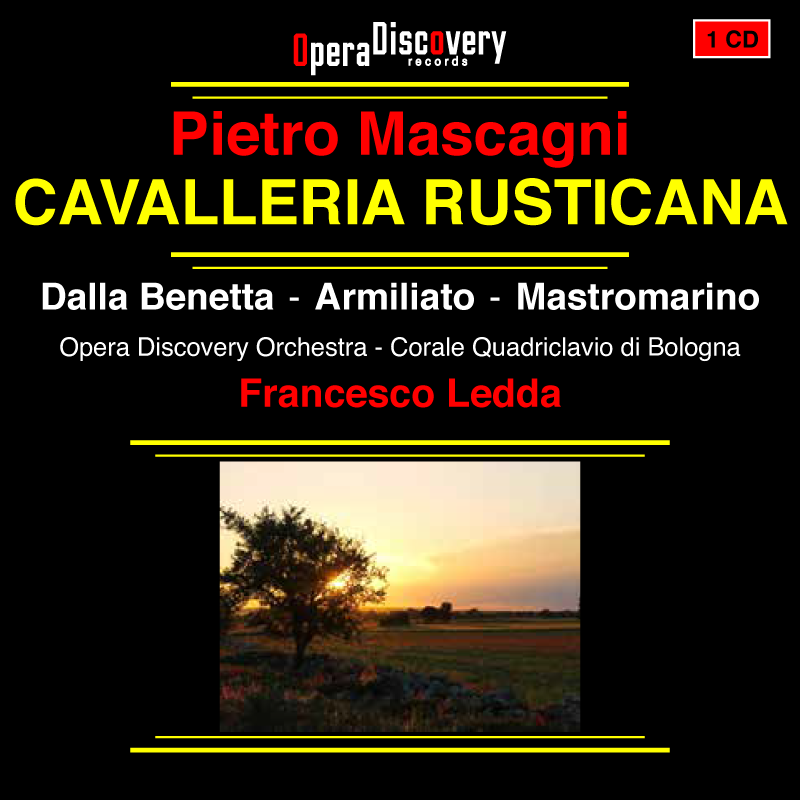 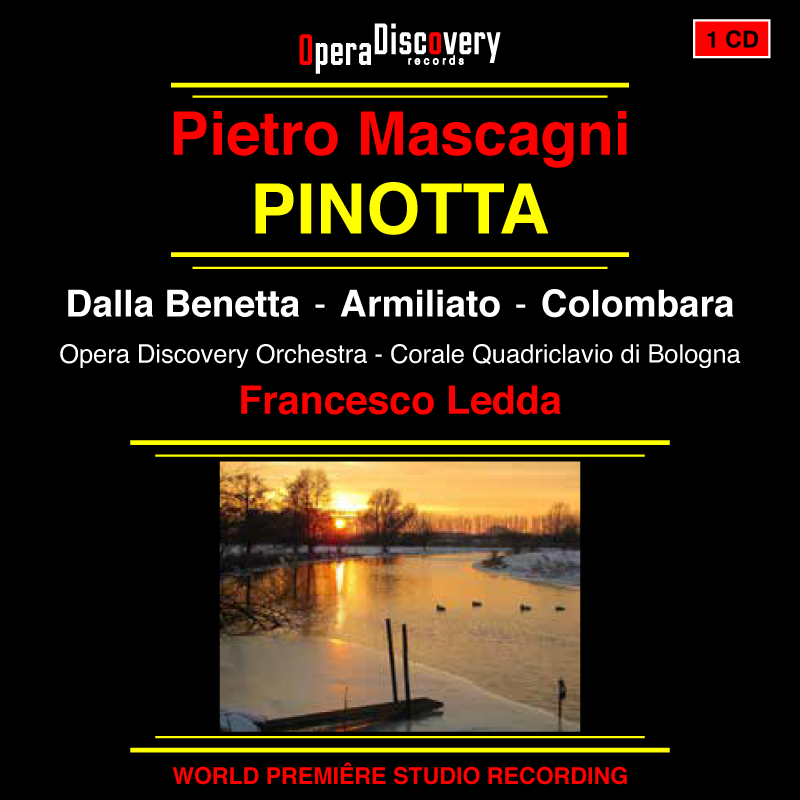 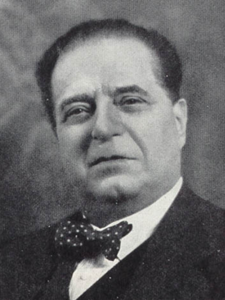 Mascagni was born in Livorno the December 7, 1863 and followed his musical vocation against his father’s wishes. His first compositions won him financial support to study at the Milan Conservatory. He left in 1885 before graduating to work as a conductor with Dario Acconci’s touring company, which had staged his operetta Il re a Napoli earlier that year. He settled in Cerignola in 1886 to work as a teacher. In 1888 he won the Sonzogno Competition with Cavalleria rusticana. The opera’s premiere in 1890 was a tremendous success, which Mascagni built on the following year with L’amico Fritz. He became increasingly prominent as a conductor and in 1892 conducted his opera I Rantzau around Europe. He was director of the Liceo Musicale in Pesaro 1885–1902. Further operas included Guglielmo Ratcliff (1895), Silvano (1895),  Zanetto (1896), Iris (1898), Le maschere (1901),  Amica (1905), Isabeau (1911), Parisina (1913), Lodoletta (1917), Il piccolo Marat (1921), Pinotta (1932) and Nerone (1935).   In 1915 he experimented with writing for cinema in Rapsodia satanica with Nino Oxilia.   He composed also sacred music (Messa di Gloria, 1888), symphonic music and many chamber music for voices and instruments.   Pietro Mascagni died in Rome the August 2, 1945.