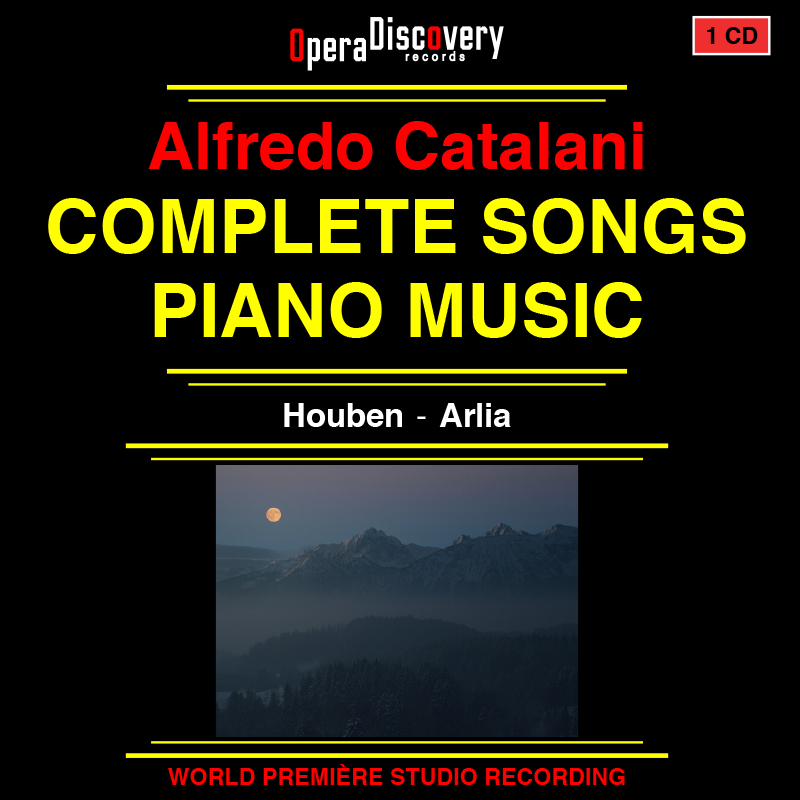 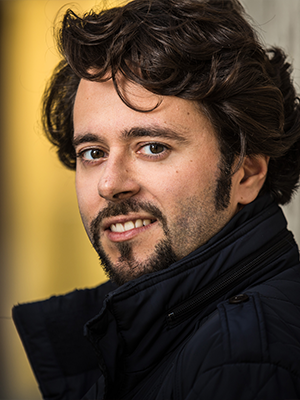 Born in 1989, he is an Italian pianist, teacher and conductor, considered by  international critics, the   Italian press and television as one of the most brilliant and  resourceful  musicians of his generation. He graduated in piano at the Conservatory  “F.  Torrefranca” in  Vibo Valentin at the age of 17 with the full marks, Honors and Honorable Mention  and  then completed his humanistic education graduating in Law at the University “Magna Graecia” in Catanzaro. He has conducted some of the best known contemporary musicians, such as Sergei Krylov, Yuri Shishkin, Michel Camilo, Sergei Nakariakov, Ramin Bahrami, IIya Grubert, Danilo Rea and Giovanni Sollima. In 2015 he inaugurated the season of the Teatro Municipale in Piacenza on the podium of the Orchestra Filaroioniea Toscanini. In 2019 he debuted on the podium of the Berliner Synipbnniker  with Stefano  Bollani on  piano at the Teatro Filarmonico in Verona. He has already worked with some of the most internationally known singers in the world of opera, such as Dimitra Theodosiou, Giovanna Casolla, Fabio Armiliato, Amarilli Nizza, Sonia Ganassi, Carlo Colombara,  Maria  Pia  Piscitelli,  Roberto  Frontali.  In  his career he has already given more than  400 concerts as soloist  and  conductor in over 30 countries in the world and has already conducted orchestras of historical prestige including the Orchestra Sinfonica in Sanremo, Haifa Symphony Orchestra, Cairo Symphony Orchestra, Jerusalem Symphony Orchestra.

He has played on some of the most prestigious stages in the world, such as the Carnegie Hall in New York, the Cairn Opera House, the  Auditorio Nacional de Musica in Madrid, the Novaja Opera in Moscow, Smetana Hall in Prague. In 2017 he presented his album  Duettango on RAl Radio 3 live for the Quirinale Concerts in Rome. In 2018 he published M. Mussorgski’s “Quadri di un’esposizione” for Warner Music Italy label and recorded Rossini’s Stabat Mater exclusively for the Amadeus magazine. Since 2014 to 2020 he has been Director at the “P. I. Tchaikovsky” Conservatory in Catanzaro — Nocera Terinese, Region Calabria, where he is professor of piano and Conducting. He was Music Director at the Teatro Greco in Taormina for the productions of Mythos Opera Festival in 2017 and 2018. In 2018- 2019 he has been in charge of the Artistic Direction of the “R. Leoncavallo” Festival Internazionale in Montalto Uffugo (Cs). He is the artistic director of the Mediterranen Radio Festival, the first radio festival in Calabria  organized  in media  partnership with Rai Radio 3. In 2020 he made his recording debut for Sony Classical with the first Italian recording entirely dedicated to I. Stravinsky. Filippo Arlia is Honorary Professor of two State Conservatories in Russia and was awarded  in the AuIa Magna of the University “La  Sapienza” in Rome with the 2017 Gold Medal “for the very valuable technique demostrated in conducting and for the distinguished interpretation of the great symphonic repertoire of the twentieth century  always  and everywhere with great public and critic consensus”.