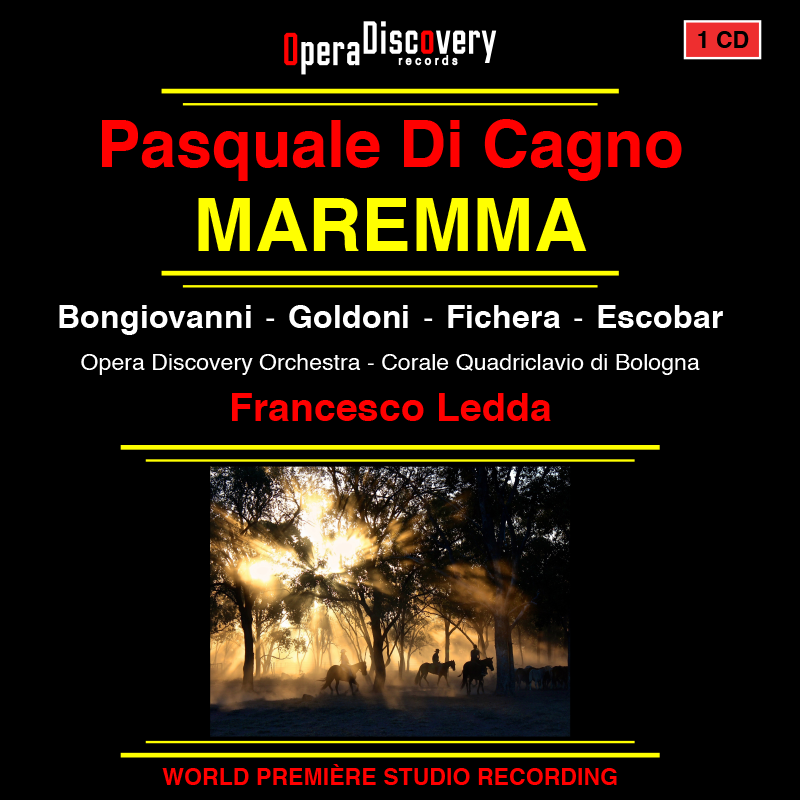 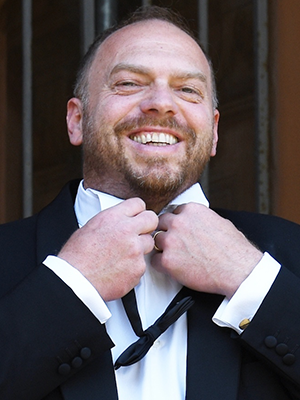 Born in Bologna, he began his studies under the guidance of Maestro Roberto Scaltriti, and makes use of the prestigious collaboration of Maestro Leone Magiera.  He attended the Advanced Course for opera singers of Torre del Lago Puccini.  In 2017 he won the first prize at an International Competition in Astana, Kazakhstan and he was a finalist in the “Rinaldo Pellizzoni” International Singing Competition.  He made his debut as Turiddu in Cavalleria rusticana. He performs the role of Calaf in Turandot at the Opera in Tenerife, Mario Cavaradossi in Tosca in Puccini Festival in Torre del lago, Pong in Turandot in Nara, Japan, He was Pinkerton in Madame Butterfly at the Teatro Comunale in Ferrara  and made his debut as Manrico in Il trovatore. In June 2017, representing the Torre del Lago Puccini Foundation, he was the protagonist of two concerts in Astana, Kazakhstan.Later he made his debut as Alfredo in La traviata in Bologna and Ferrara and was Don José in Carmen at the Teatro Comunale in Fidenza.