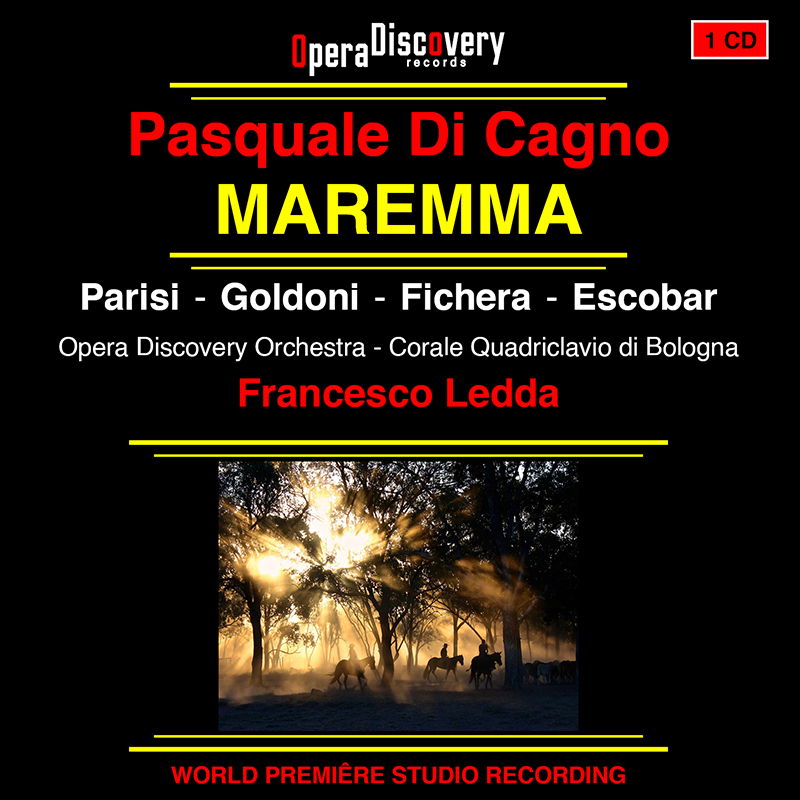 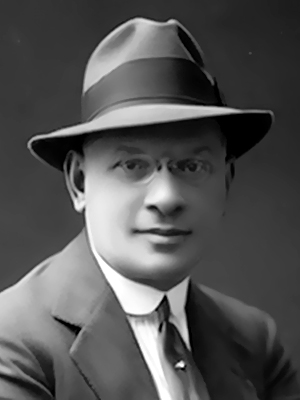 Giuseppe Adami was born in Verona on 4 February , 1878  and was an italian librettist and music critic, best known for his friendship and collaboration with Giacomo Puccini. He wrote for him the libretto of: La rondine, Il tabarro and Turandot.    Adami also wrote librettos for other composers such as Riccardo Zandonai’s La via della finestra,  Franco Vittadini’s Anima Allegra, Mulé’s La zolfara and Caltabiano’s La figlia di Jefte.     After the death of Puccini, Adami published a collection of the composer’s letters  and his personal recollections which was one of the earliest biographies of the musician. He wrote a second biography Il romanzo della vita di Giacomo Puccini  in 1942  He died in Milano on  12 October, 1946.